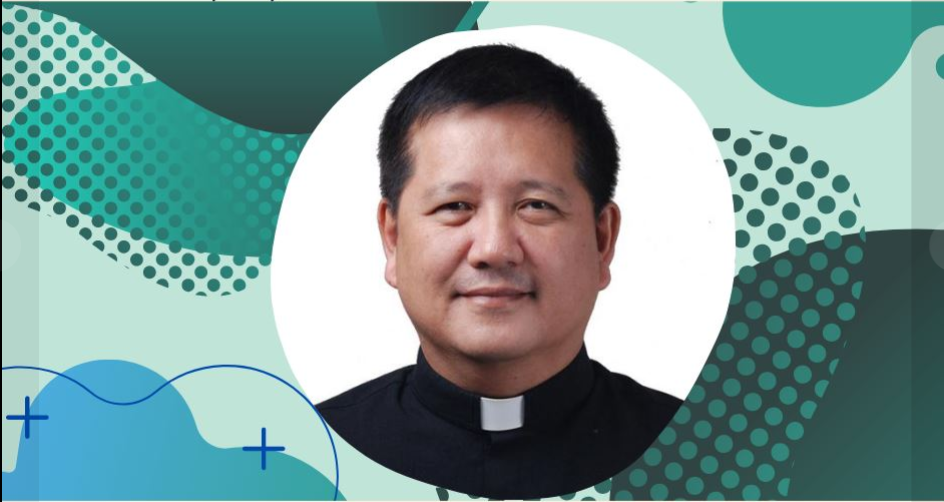 By Rolando A. Tuazon, CM

Vincent would always ask Christ, "What now, Christ?" before he would decide to take action on any significant moments in his life and of his community. Living in the Will of God in loving the poor is at the heart of Vincentian Spirituality. It is a way of following Jesus.

Discerning and following the Will of God, made Jesus the embodiment of the salvific love of his Father in heaven, especially for those in situations of poverty, sickness, suffering, rejection, loneliness, hopelessness and death. Jesus responded to the Will of the Father even if it would mean taking the way of the cross, leading him to his total giving of himself in death on the cross. The Will of God that Jesus embraced and lived is Love. "For God so loved the world that He gave His only begotten son so that whoever believes in him may not perish but may have eternal life." (Jn 3:16).

Vincent embraced and also lived out the love of God in Christ. Like St. Paul, Vincent De Paul was always moved by God's love in everything he did: "The love of Christ urges us." Coming from his commitment to love, as he followed the way of Christ, enabled Vincent to do so many wonderful things in his life: enabling the poor to be self-sufficient; imparting hope for the destitutes and the galley slaves by his constant dealings with them; providing care through chosen benefactors for the abandoned infants; and directing the community's focus on all those pushed away to the margins of society.

He was able to do all these because he always asked himself in prayer: "Quid Nunc Christus?" Vincent was so convinced in doing this, the reason why he said: "Give me a man [or a woman] of prayer and he [or she] could do everything." Vincent De Paul did not only give witness to the love of God, especially to the poor by establishing works of charity, but he also inspired so many to give themselves in the love and service of the poor: the Confraternities of Charity, the Ladies of Charity, the Daughters of Charity, and the Congregation of the Missions.

"Quid nunc Vincentius?" What now St Vincent? What would Vincent do if he were to respond according to the Will of God in Christ to the sorry state of our life because of the Pandemic and because of the worsening political realities in our country. There is so much misery and hopelessness in our midst.

The call is to spread hope that is anchored on faith and finds expression in charity. "Vincent Helps" has been the concrete response of the CM Philippine Province and SVST along with the whole Vincentian Family. What would require greater discernment, however, is the response we must give to the political condition of our time. What stand would we choose to take given the kind of government we have, one that should be investigated for its alleged genocidal war against drugs, the shamelessness of corruption in high places, and the treacherous relationship with China sacrificing national interest?

Following Jesus in the way of St. Vincent, we are challenged to work for justice and the transformation of the social order. We can do this by allowing faith to renew politics especially by removing corrupt, brutal, unjust, rude, abusive and ego-tripping leaders from public office during the National Elections. It is a call to exercise our prophetic vocation and become mouthpieces of God indicting those who oppress the poor and the marginalized in society. In the battle between good and evil, we cannot remain neutral. Our preferential option for the poor includes the commitment to the work of conscientization so that everyone may politically and morally discern the Will of God.

Celebrating the Feast of St. Vincent brings to mind everything he stood for in life and beyond, and summons each and everyone of us to bid his call to stand up for the poor and for those whose voices are seemingly unheard.

HAPPY FIESTA TO EVERYONE!

By The Registrar's Office