Philippine Local Churches After the Spanish Regime: Quae Mari Sinico and Beyond 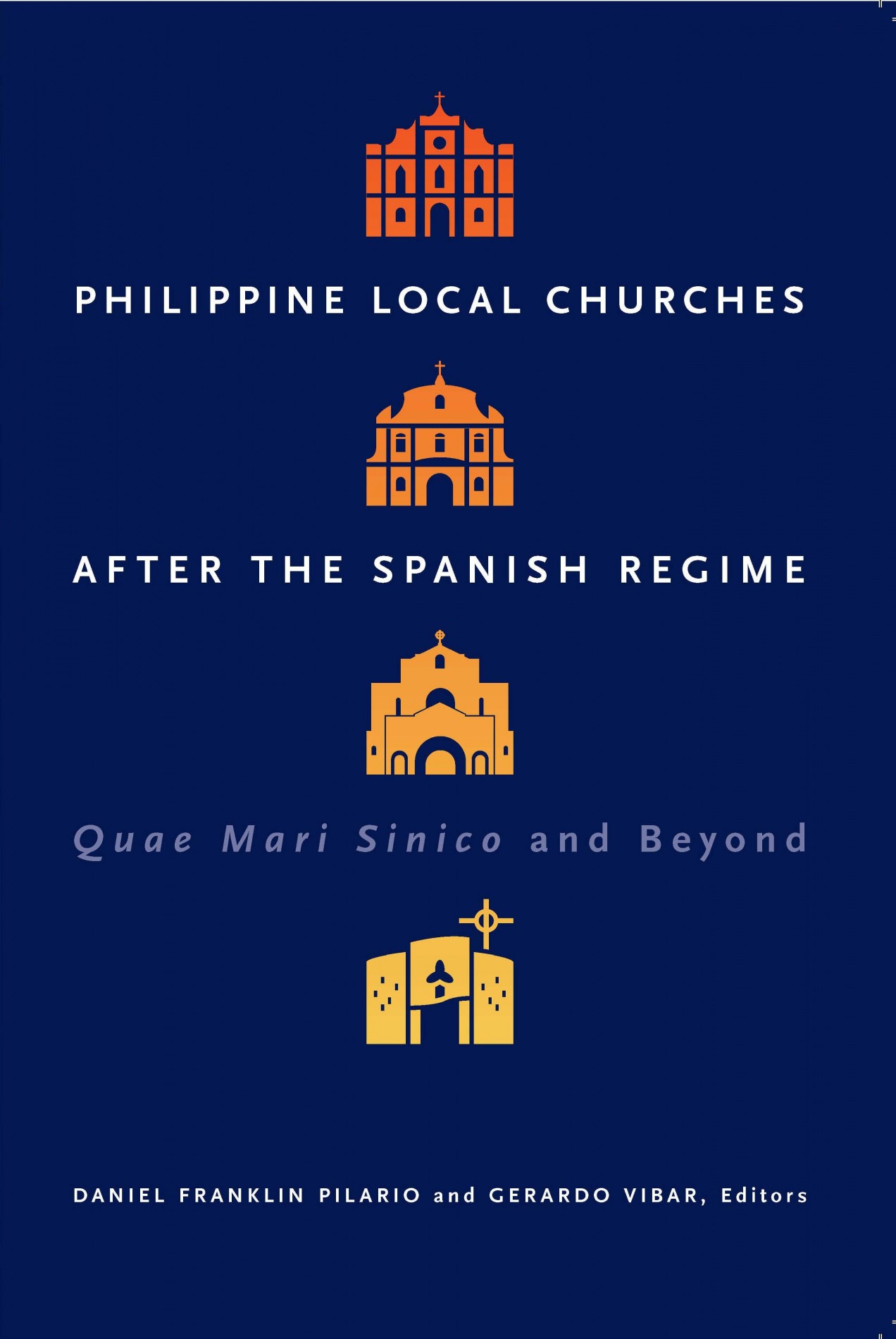 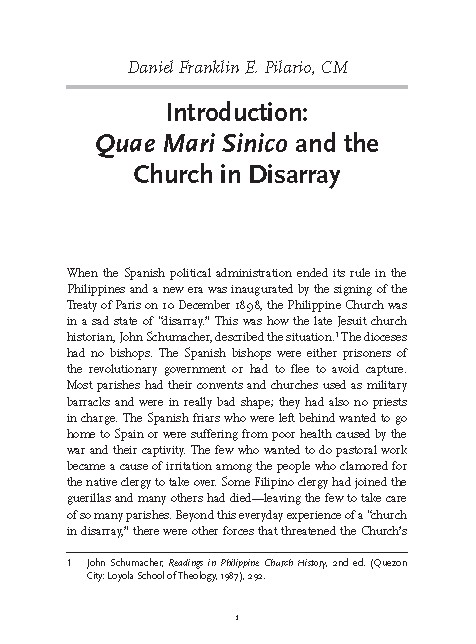 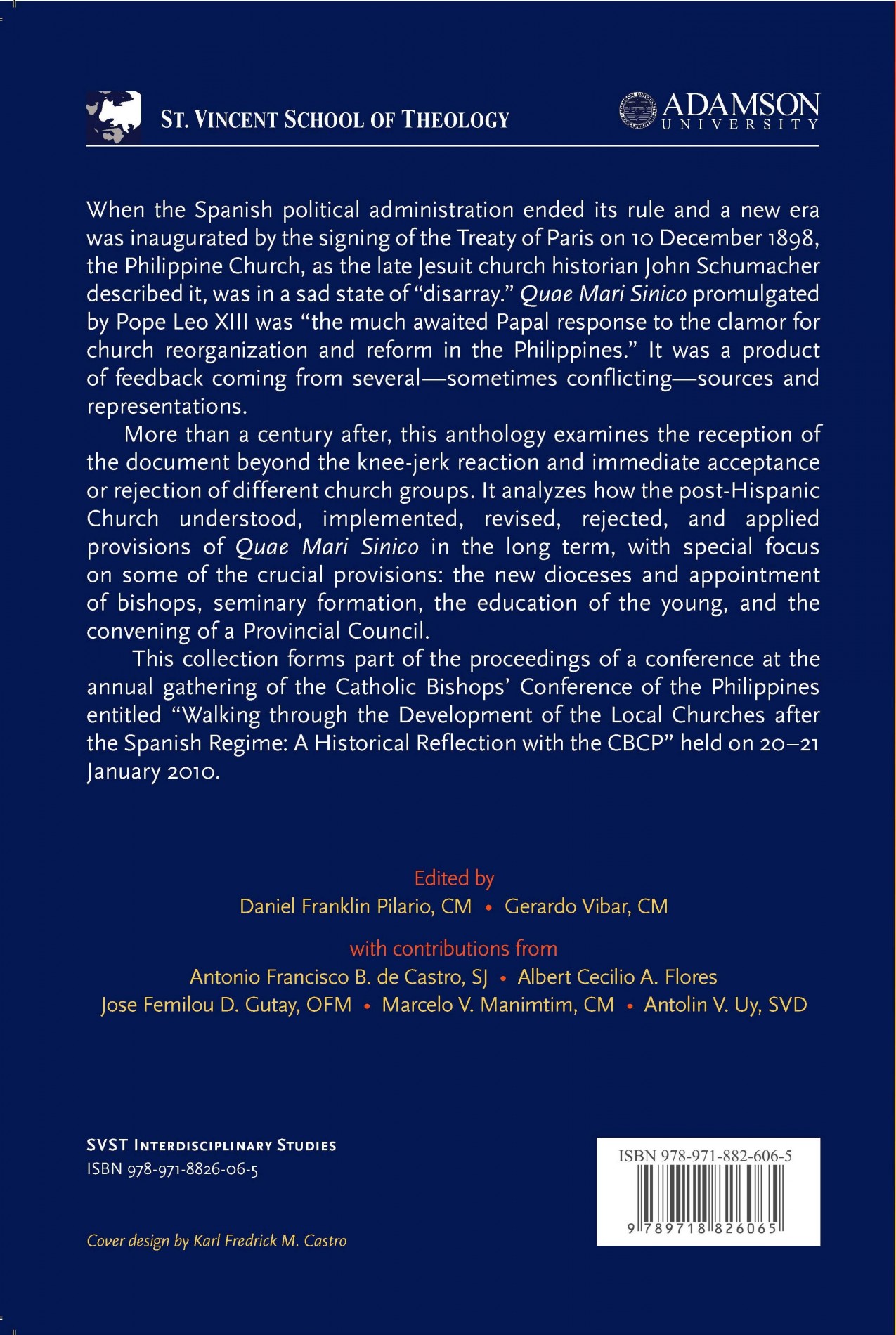 When the Spanish political administration ended its rule and a new era was inaugurated by the signing of the Treaty of Paris on 10 December 1898, the Philippine Church, as the late Jesuit church historian John Schumacher described it, was in a sad state of “disarray”. Quae Mari Sinico  promulgated by Pope Leo XIII was “the much awaited Papal response to the clamor for church reorganization and reform in the Philippines.” It was a product of feedback coming from several – sometimes conflicting – sources and representations.

More than a century after, this anthology examines the reception of the document beyond the knee-jerk reaction and immediate acceptance or rejection of different church groups. It analyzes how the post-Hispanic Church understood, implemented, revised, rejected, and applied provisions of Quae Mari Sinico in the long term, with special focus on some of the crucial provisions: the new dioceses and appointment of bishops, seminary formation, the education of the young, and the convening of a Provincial Council.

This collection forms part of the proceedings of a conference at the annual gathering of the Catholic Bishops’ Conference of the Philippines entitled “Walking through the Development of the Local Churches after the Spanish Regime: A Historical Reflection with the CBCP” held on 20 – 21 January 2010.

1. Introduction: Quae Mari Sinico and the Church in Disarray

4. Seminaries and Priestly Formation in the Philippines until the 1960s

5. Catholic Education and Church-State Relations until the Sixties

6. The First Provincial Council of Manila, 1907: A Preliminary Study